The Expectation Of Lazarus 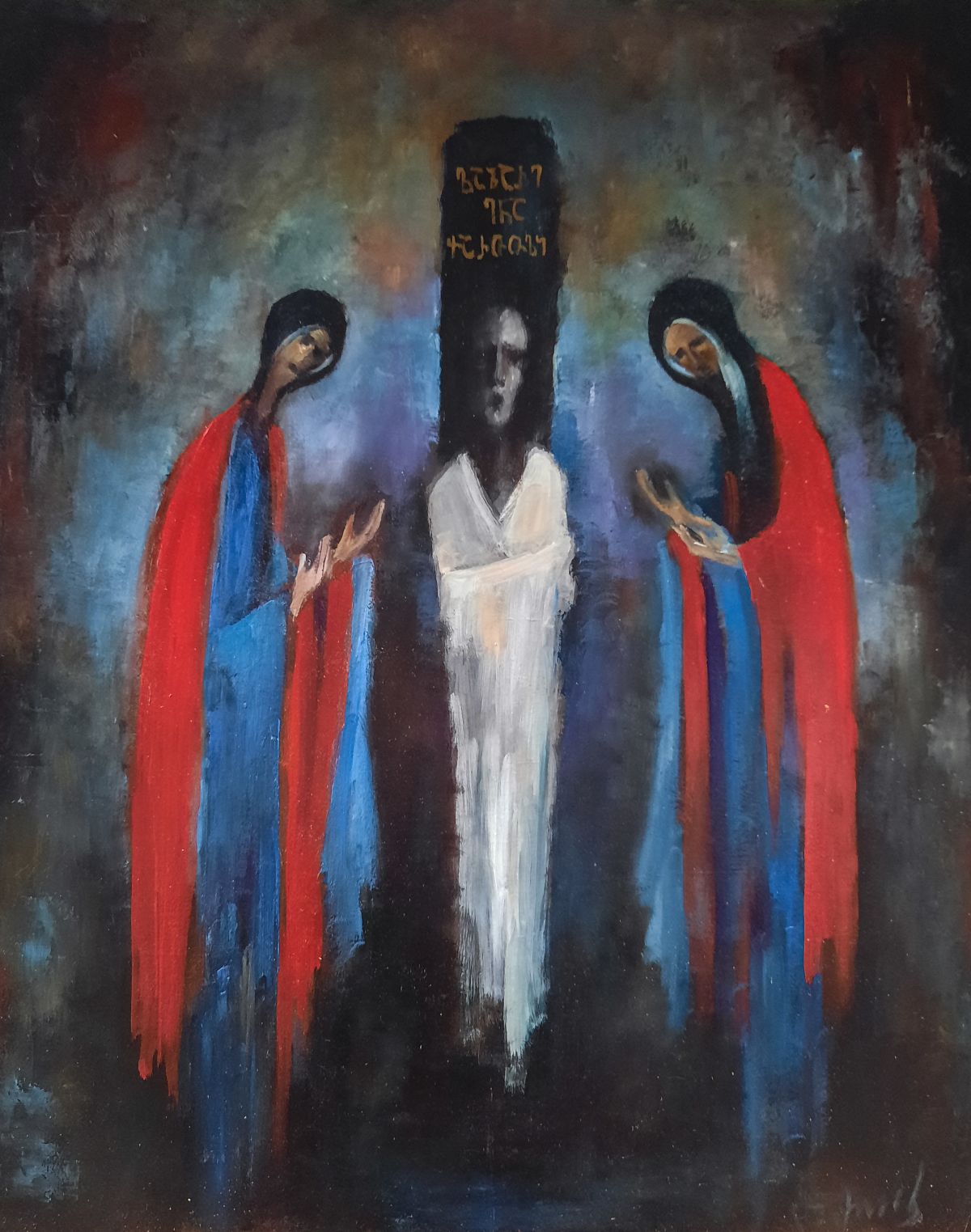 The Expectation Of Lazarus
Mamuka Georgadze

Oil on canvas. This painting was inspired by an ancient Georgian manuscript discovered in the Sinat Mountains. There are three versions of this manuscript - the 19th, 10th and 11th centuries. The author of the manuscript notes that he is just a copyist of an older text. This secret text still attracts the attention of scientists, but it has not yet been possible to unravel its secret. This encrypted text speaks of the secret meaning of the Georgian language (apparently, “language” is not used here in its generally accepted meaning) and says that “this language is called Lazar in the Gospel. And he is waiting for the second coming of Christ. The painting uses both a free style of painting and elements of iconography. 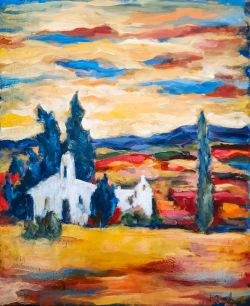 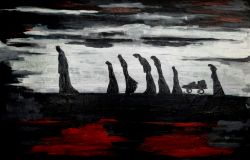 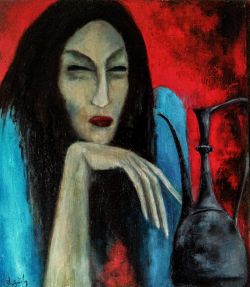 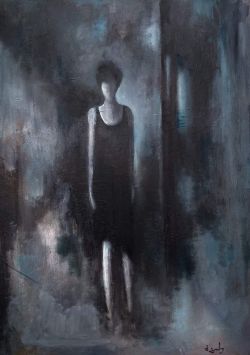